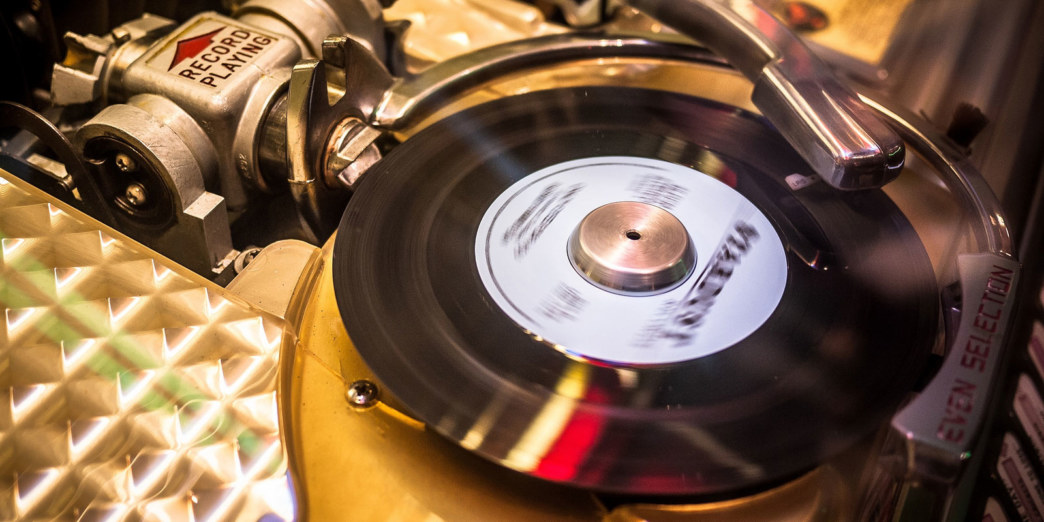 The creatures who inhabit this earth, must be to them at least as alien and lowly as are the monkeys and lemurs to us. The intellectual side of man already admits that life is an incessant struggle for existence, and it would seem that this too is the belief of the minds upon Mars. Their world is far gone in its cooling and this world is still crowded with life, but crowded only with what they regard as inferior animals. To carry warfare sunward is, indeed, their only escape from the destruction that, generation after generation, creeps upon them.
And before we judge of them too harshly we must remember what ruthless and utter destruction our own species has wrought, not only upon animals, such as the vanished bison and the dodo, but upon its inferior races. The Tasmanians, in spite of their human likeness, were entirely swept out of existence in a war of extermination waged by European immigrants, in the space of fifty years. Are we such apostles of mercy as to complain if the Martians warred in the same spirit.